Record of registered and arrived in the Miami Playa cream-nougat race, race organized by the Mont-roig City Council of the Camp-Miami Playa, and for the 1st edition together with La Sansi and Runner's Balaguer has played this morning, in a morning of good temperature, which included tests of 5 and 10 kilometers, in addition to the menu there was also room for 3 minor races, hosting a morning with a total of more than 500 registered, and 47% more arrivals than The previous edition.

In the short distance, the 5km, the victory in the men's category, has been for the local athlete Pol Vilà, who has stopped the clock in 16'57 ", being accompanied on the podium by Gerard Tarragó 17'11" and the Moroccan Aissa Ouchbad, second and third, respectively. In girls, Patricia Amador, has signed a victory with 20'18 "second Nuria Ramos, and third Elena Guijo.

As for the test of 10km, Moroccan triplet, the winner has been with record of the test, Yassine Ouhdadi, with 31'56 ", second has finished Ali Fathi with 31.56", and third Azziz El Jihaoui with 32'28 ". In the women's category, Eva Sanchez's incontestable victory ahead of England's Katherine Chaplin with 39'15 ".

Photographs that can be published
La Sansi Press
press@lasansi.com 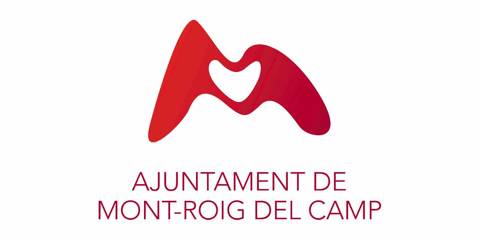 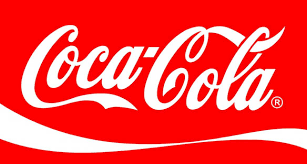