Sheila Avilés, best Spanish mountain runner, has trained today in Lloret de Mar, as part of her Lloretrail preparation on July 26.
The Catalan athlete who will participate in the 12 km is one of the best mountain runners in the world, a great dominator in distances of 20 to 40 kilometers, a bronze medal in the last World Championship, and among other victories, she is also the champion of the Skyrunner World Series.
Sheila, has completed the official 12km route that passes through emblematic mountain sites in Lloret de Mar, “Happy to race my first race after so many months. The circuit is demanding, but its participants will like it ”says Sheila Avilés.
Lloret's sports councilor Ana García-Castany has commented, “everything and being a popular competition, it is always important to have high-level athletes such as Sheila Avilés, Carles Castillejo, among others”
The first Lloretrail organized by La Sansi, with the collaboration of the Lloret de Mar City Council (Girona), had to have been held on March 22 and was postponed due to the COVID-19 pandemic. The distances to be covered will be 5 and 12 km

With 800 registered, it will comply with all the mandatory safety and hygiene requirements recommended by the authorities at the time of the event, highlighting the staggered exits while complying with the required safety clearance.
More information at www.lloretrail.com 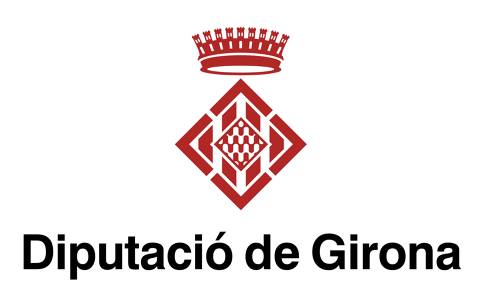 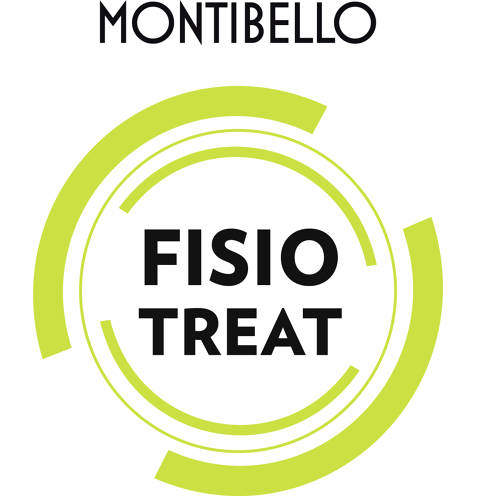