Jose Luis also finances part of the sporting careers of promising young runners, with scholarships that bear his name, and more than 4.000 teenagers each year in his races. Moreover Jose Luis also organises several popular trainings, some with more than 800 participants, donating in the last 8 years about 100.000€ to different charity organizations.

Jose Luis has been organising races since 2007, in 24 different cities, some of which have been very successful and have broken participation records, such as the cursa dels Nassos in Barcelona with more than 12.000 participants (record in a Catalan San Silvestre) which in 2021 has won the EDP award as the best San Silvestre in Spain 2019 (among the 1. 450 that exist), also since 2015 is director of the Cursa de la Mercé in Barcelona with 14,000 registered, the 1st Cursa Papa Noel (Santa Claus race) with 3,800 participants, the 1st Ponle Freno in Catalonia with 3.000 registered runners, and some events in other areas of Spain.

Blanco, already stood out as a junior being 6th in the world in 3.000m.obs with 8'49" behind Africans, then also in 3.000m.obs.  He was an athlete in the Olympic Games in Beijing (China), medallist in European Championships, silver in Mediterranean Games and gold in Iberoamerican Games in Rio de Janeiro (Brazil). In the World Championships of 3.000m.st. he finished among the 15 best in 4 World Championships of 3.000m. steeplechase from 2003 to 2009, highlighting the 8th place in Paris, and he participated in nine consecutive World Cross Country Championships (bronze medal by teams in 2002 behind Ethiopia and Kenya).

Jose Luis is not only standing out on his organization skills and his multiple achievements throughout his career, but as well for giving several talks to companies and public organizations. 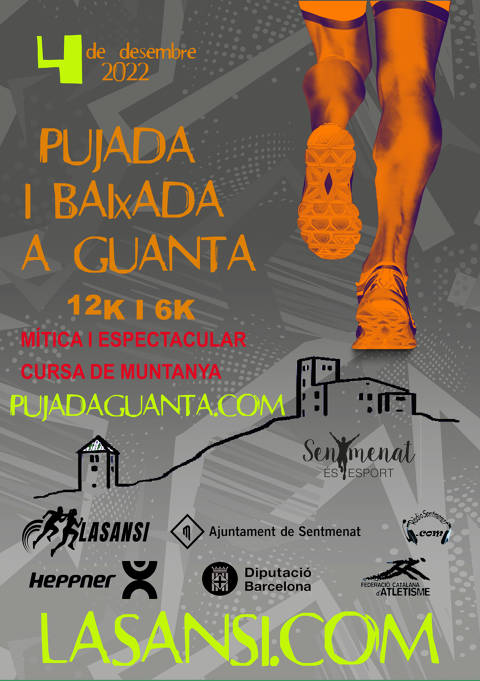