This morning the oldest San Silvestre of Catalonia was celebrated in El Masnou, within the calendar of the Catalan federation.

A tradition that is made during 40 editions. The San Silvestre del Masnou, the oldest San Silvestre in Catalonia, organized by the City Council of Masnou and La Sansi.

More than 1,600 registered between adults and children, have enjoyed the port and promenade of Masnou, this Christmas Tuesday, December 26, in which the good weather has also wanted to be present. The only San Silvestre for women of the Spanish calendar.

The day started with the careers of children with more than 200 registered, in which the little ones warmed the morning, of what would come later, the two adult events, with a great level, athletes from 7 different countries struggled to climb the listed podium .

The fastest in the men's category was the Latvian club La Sansi Dmitrijs Serjogins, participant in the Doha World Cup 2019, which finished the 5 kilometers in 14'23 ". The Moroccan Abderrahim Ougra stayed 14 seconds after the triumph. 37 ”, third also the Moroccan Samir Ait with 14'39", followed by Albert Nogueras, 5th champion of the last two editions the Moroccan El Bannouri, 6th Olympic in 2012 and 2016 Abdelaziz Merzougui, and then illustrious names with great results.

The international nature of the test was noted in the classification. It has been the 5 kilometer race with the highest level of the disputed all this year in Spain.

In the women's race, which for space is disputed separately from that of men, which allows more participation, victory for Katija Valtere of Latvia, with a mark of 18'01 ", which happens in the winners to the Estonian athlete Jekaterina Patjuk who has not been able to participate due to injury, second Laural bel, third Anna Flaquer and 4th Mireia Suñe.

More information and classifications at www.santsilvestredelmasnou.com 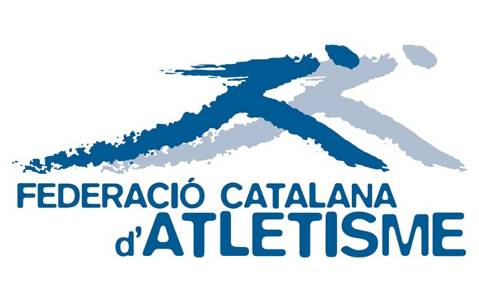