La Sansi has been dedicated, since 2007 and among other functions, to the promotion of sport and the organization of sporting events. Today it manages 15 events, both popular and international, with nearly 50,000 registered per year and training with 800 registered.

With athletes from more than 8 countries, La Sansi is the current Catalan long cross champion. In men he has won the last 4 editions and in women, in 2018. A historic championship with 102 editions; the first was organized in 1916.

In 2020 and in the midst of a pandemic, La Sansi was in the organization of 4 races that sold out their numbers weeks before. The Lloretrail was the 1st race in Spain that presented a prevention plan against Covid-19 and the 1st authorized by the federation. The 42nd Cursa de la Mercè was the race with the most participants in Spain in all of 2020 (the year of the pandemic) with some 3,000 registered. Of the 3 San Silvestres that were organized in Spain that year, La Sansi was in the organization in two of them: The 41st San Silvestre del Masnou, which sold out its 900 bibs in 2 days, and the Cursa dels Nassos in Barcelona with 1,200 bibs sold out in 54 minutes.

In 2021, La Sansi was the 1st organization to establish the "vacunathlete" card for athletes who were vaccinated. The Cursa de la Mercè on 09/19/21 with 6,000 bibs sold out, was the 1st major race in pandemic Spain, after 19 months.

Sansi has been the technical director of the Cursa La Mercè in Barcelona for 8 years (14,000 registered), and since 2014 also in the organization of the Cursa dels Nassos in Barcelona, ​​which is held every December 31 (11,500 registered), and in its last edition the world records were broken in the male and female 5km category. To the previous ones is added the oldest San Silvestre, that of Masnou; The Sansi de Viladecans, which is the Catalan 5km championship; the Santa Claus course in Santa Coloma de Gramenet (3,700 Santa Clauses in its 1st edition); also with the DT of the "Ponle Freno" race in Badalona (3,000 registered) or also the Lloretrail, which will be the Catalan Trail Running Championship on

La Sansi has a database of close to 40,000 athletes, and apart from the events, it also organizes talks and training for companies or entities in different cities.. 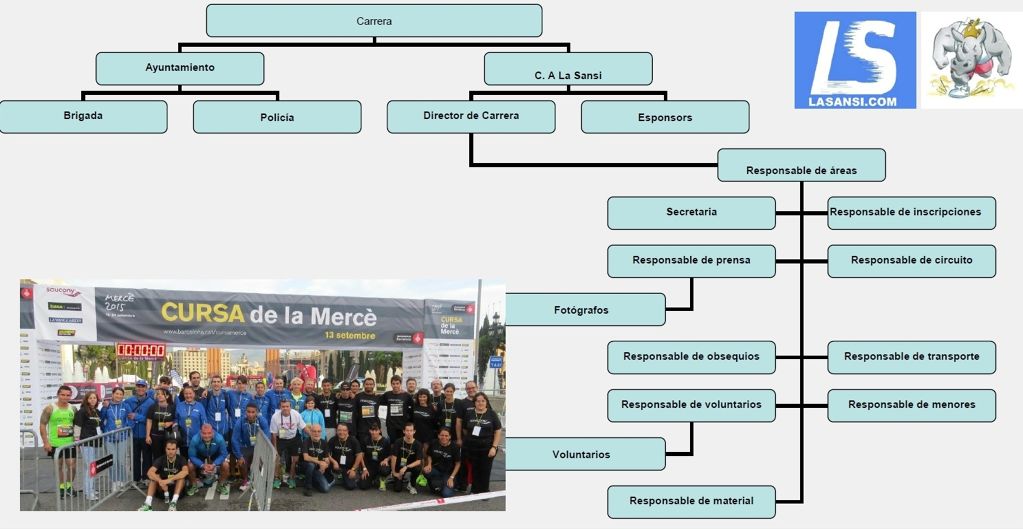 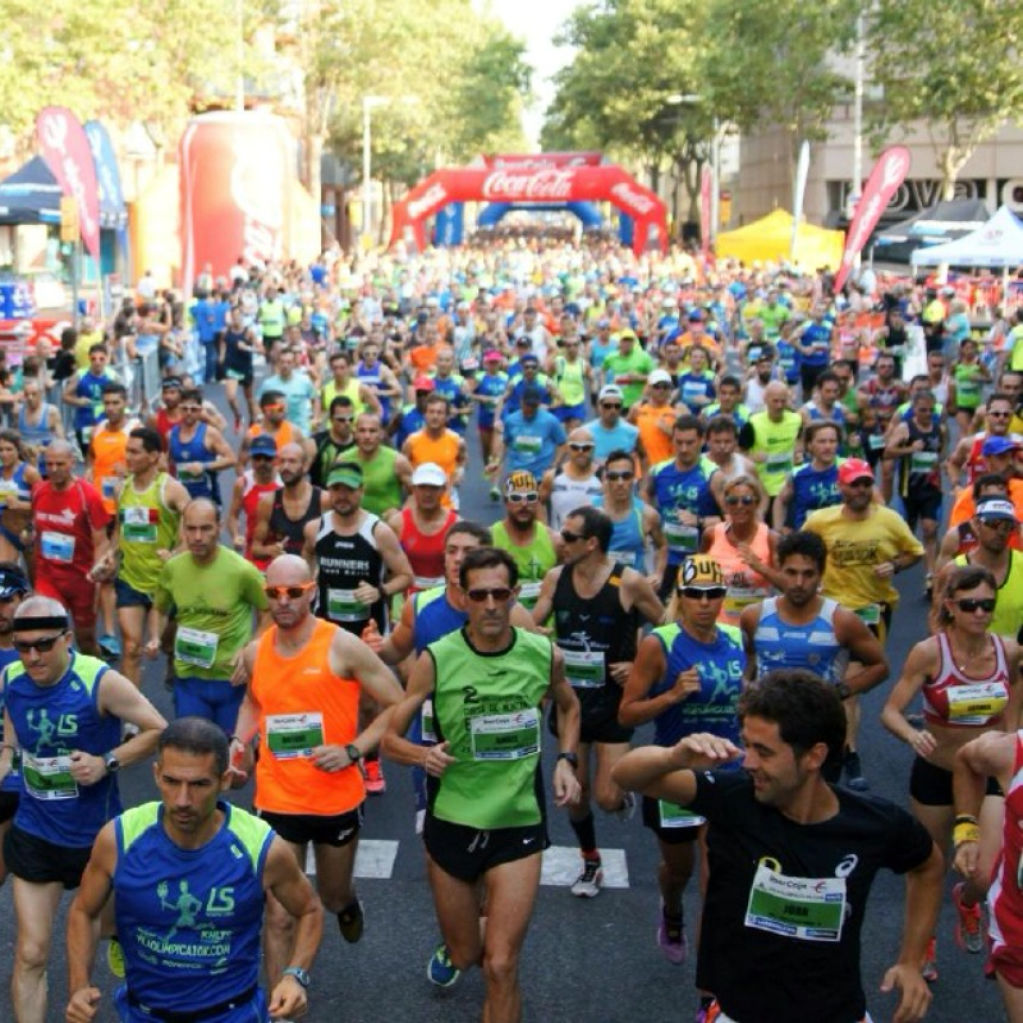 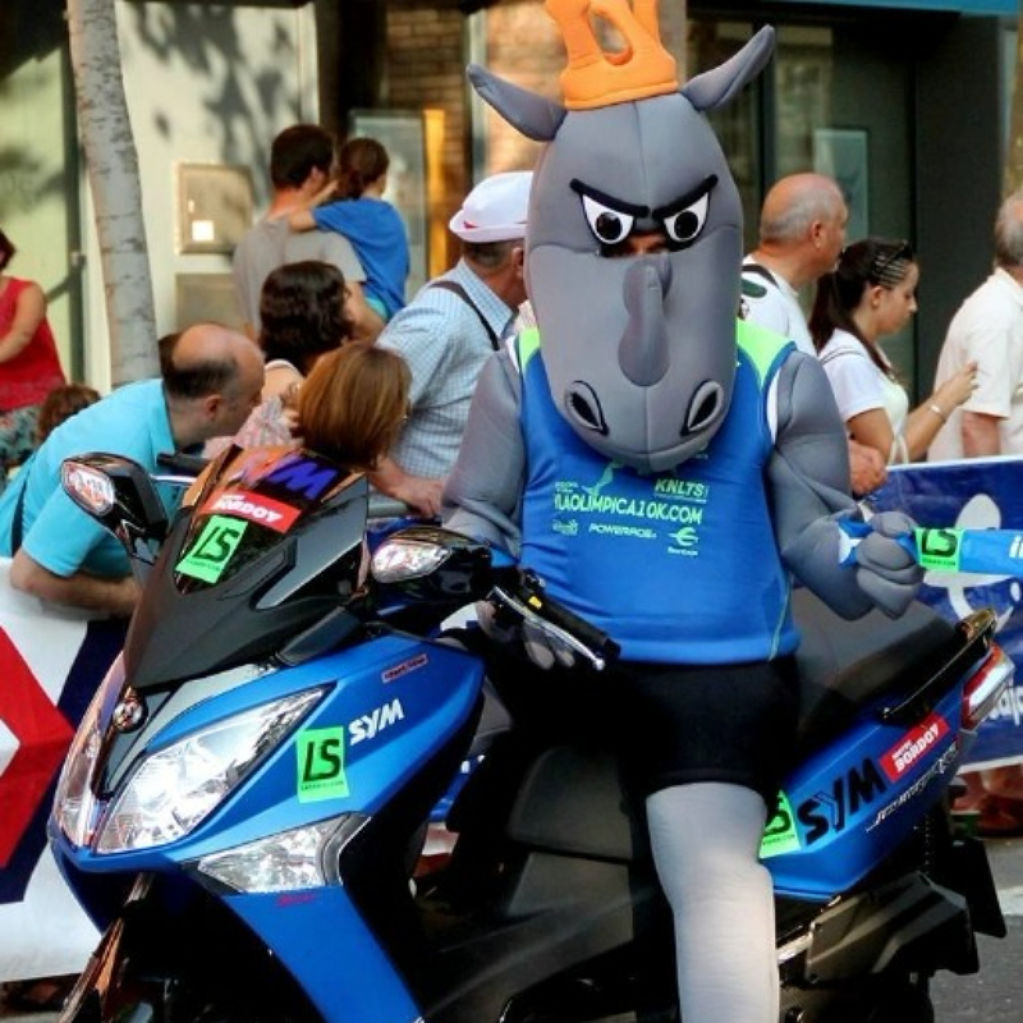 Race to La Llagosta 5 and 10km